What We Can Learn From Jeopardy’s James Holzhauer

The other day while listening to the Planet Money podcast, Kenny Malone attempted to dissect how James Holzhauer won more than $1.5 million in just twenty-two appearances on the game show Jeopardy.

As I heard him tell the story, it became very clear that James, although a professional sports better, was hardly gambling his way into winning. I took three takeaways from his approach that would apply to any business.

The above strategy was brilliant, executed flawlessly, and the results spoke for themselves. The way James played the game captures many elements of icube™, described in the book Venture Perfect. Grab your copy to learn repeatable tools to objectively evaluate and mitigate business risk, making you the winner of your business. 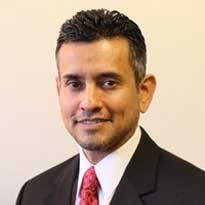